Blockchain Retail Investors: First we got into trading, now we’re into Dapps! 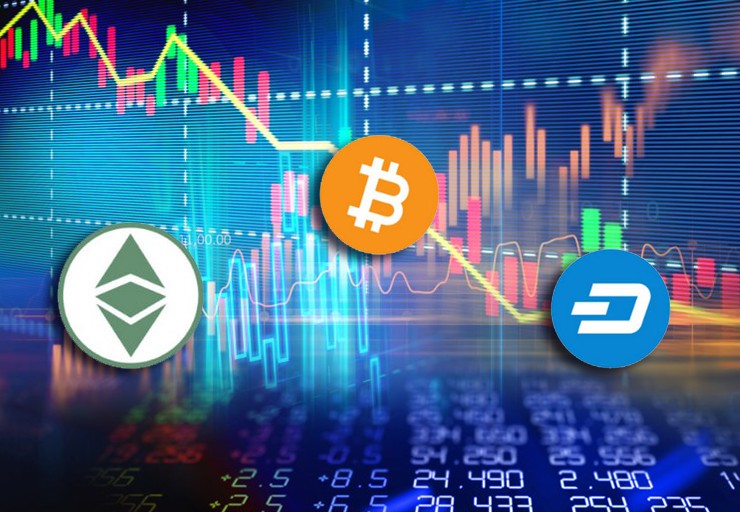 Everyday technology enthusiasts, visionaries and would-be investors got swept up after December 2017 in the price and potential of everything. Bitcoin ballooned with ICOs and everybody delved deep into the addictive delights of digital asset trading. Some got ‘rekt’ by bad exchanges being hacked or by faulty infrastructure. Then... the prices and value just became impossible to predict or put to any immediate use and the whole party crashed back down to earth.

Many are still hurting or recovering, and feeling genuinely annoyed about what happened. They were optimistic and hopeful of the new technology long-term, and were ‘hodling’ big-time, quite ready for prices to stay steady, attract more and more users and begin eating into the old banks and centralized systems. After all, Wall Street and professional money-makers had been left in the dust and were still wondering what on earth was happening with this strange new market and technology called Bitcoin, Ethereum etc; what it was even promising.

But many factors came to rain on the parade, from bad ICO scams, regulatory crack-downs to big threats and warnings from the jealous (and overly sceptical) ‘old guard’. Everybody decided they’d sell out. Was is a bubble, or just another Bitcoin surge and growth cycle (it was the latter).

Meanwhile... the decentralised crypto space-race continued on all fronts: blockchains, dapps, governance, trading, debates, wallets. It still calls out to now much poorer retail investors and excites them. New spaceship projects and coins have been prepared and are watched and supported carefully. Developments and upgrades to on-chain and off-chain systems. Bags are open for the next big ride. The market is more complex. And this time... as we humble retail investors, miners, def-fi testers are hodling bitcoin again... we’re also exploring and using... dapps!

Yes, we’re hungry for the next monetized replacement to Facebook and other such overweight dinosaurs. Why? Because we want those monetized incentives… now. We want the keys to our own data and ID, not some centralised company exerting mind control, sudden upgrades and decisions, rolling out new, unnecessary features designed to bring them more revenue. ‘The times they are a changing’ along with the climate. Data centers will not hold - or prevent more outages from occurring and company ‘leadership’ decisions affecting that data which we give to them online.

So... where are these dapps? While institutions are piling into Bitcoin, there will be altcoins with large ecosystems like Ethereum, Blockstack and EOS which will continue to their moons (if their experimental aspects can evolve). And Facebook, Instagram, Google etc will be left in the dust over time. Quite a lot of time perhaps - and they may have enough time still to launch their own manifestations. Telegram are the next big name on board.

So, brave crypto-explorers... start migrating, investing and experimenting now! You may not realise the power of dapps until you start getting something back for sharing photos, visiting locations, sharing hard drive and CPU power, donating to causes, reviewing restaurants, freelancing, investing etc. etc. The future will be decided by your experience and experimentation with young dapps in the following links:

State of the Dapps

There are bound to be more hurdles and falls along the way, but the future course has been set in motion and dapps could well be key in pushing more financial investment into the blockchain space.