Binance: Not afraid to keep pushing The largest and also one of the most profitable cryptocurrency exchanges Binance continues its pace of development with some impressive moves.

Shortly it will launch its US-focused website for traders in full regulatory compliance which will - even more directly - challenge its US-based rival Coinbase. Binance.US will feature a similar line-up of leading cryptocurrencies for its already well-known and much-used trading platform, familiar with US users. This time, all customers wishing to register will be required to perform the KYC process and provide government ID and social security numbers (SSN). It will soon produce a list of states where it will operate and will also come with apps on Apple and Android.

Binance has already received approval on September 5th from the New York State Department of Financial Services (NYDFS) for its own stablecoin. Binance USD (BUSD), pegged to the US dollar value, which will be built on Ethereum in association with Paxos (which already has its own well-used stablecoin Paxos Standard). The stablecoin may well migrate to Binance Chain in the future, and will be available on Binance platforms and on Paxos.

It’s easy to see how these two developments will play a vital part in the Binance Chain ecosystem in the future, along with another recent acquisition, Binance JEX. 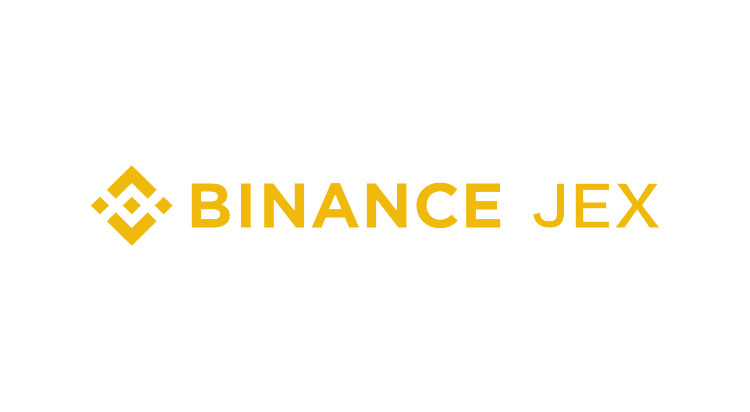 It was announced that Binance had acquired JEX on September 3rd, and it highlights the exchange’s continued move into spot and derivatives trading services, still dominated by the likes of BitMex. Margin trading has already been live on Binance since July 11th. The renamed Binance JEX will concentrate on offering derivatives products including futures, options and perpetual contracts. Existing ERC-20 JEX tokens will migrate to Binance Chain-based BEP-2 tokens, with the aim of distributing 200 million JEX, over $12 million worth, to all BNB holders. This is the equivalent to 30 percent of the profits generated by Binance JEX every month.

The price of BNB has already reflected its additional value, where most other coins have failed to do so, and now it could be on the right course for some continued growth.

The token also has value in relation to Binance’s own blockchain - Binance Chain - which has for its leading project its own decentralised exchange, Binance DEX. This remains an important project to bring security to the industry in the face of hacking threats, which previously have been somewhat substantial, albeit more in terms of credibility and confidence. Binance Chain itself has seen some new migrations which seem to be proving the technological investment, but its real value will be its decentralised infrastructure and security for its tokens and holders.

One thing is certain: the pace of innovation at Binance continues impressively, and is it plans how it can bring value in the long-term for its BNB token, and for its exciting business.